Born in South Africa and living in Vancouver since his teens, Tony Dean Smith is a Director & Writer – known for his visual and elegant camerawork, grounded performances and sharp sense of story. His feature-film directorial debut, VOLITION, is an elevated sci-fi thriller that has swept up awards across the world, receiving rave reviews – and has been flatteringly compared to MEMENTO, LOOPER, and BLACK MIRROR. He was the youngest director on the acclaimed television series ROBSON ARMS (3 episodes), helmed the series pilot for HEALTH NUTZ and has written and directed multiple long form movies, including “Love Under The Rainbow” for Hallmark, the stylish Lifetime thriller “The Killer Downstairs” along with the upcoming “Guesthouse Affairs” and “The College Killer.” A life-long camera nerd and storyboard artist, his ability to see the edit before the shoot allows him to save hours of production time, doubly aided by his background as an award-winning picture editor. As an actor of stage (yes, jazz hands) and screen (X-FILES, POLTERGEIST), Tony’s sense of character, precision and playfulness are always present, giving him unparalleled comfort on set – allowing truly authentic and courageous collaboration between his fellow producers, actors and crew. 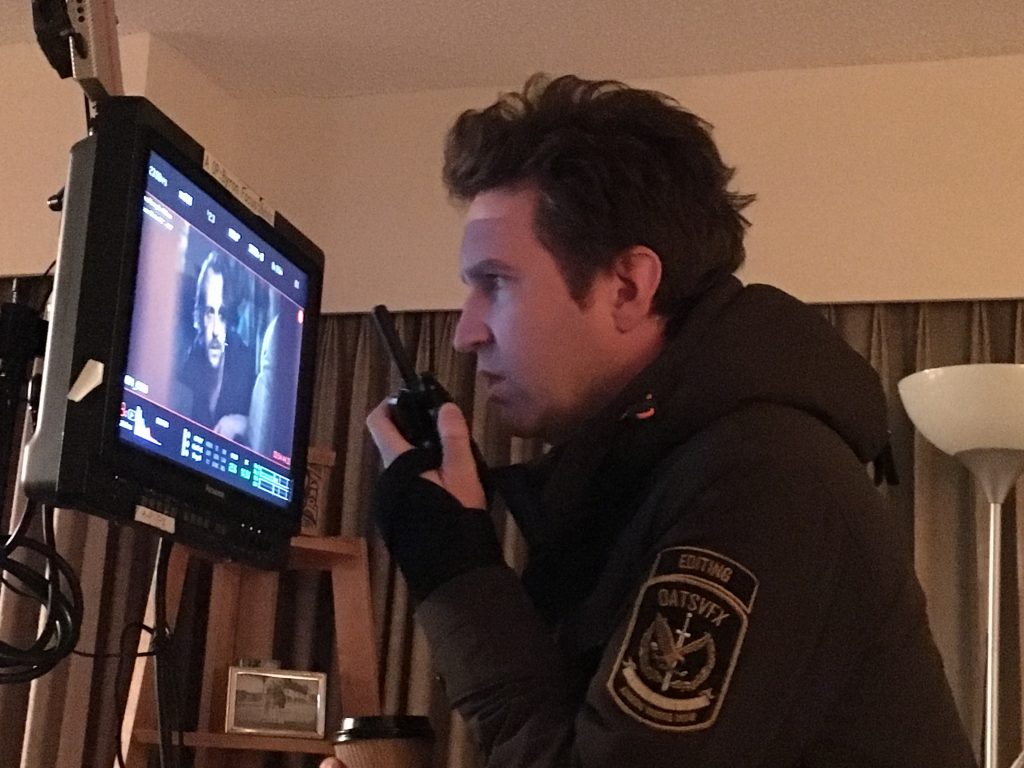