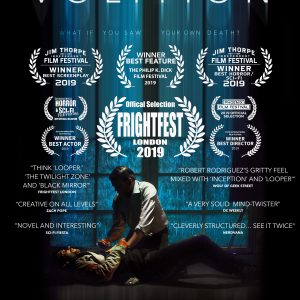 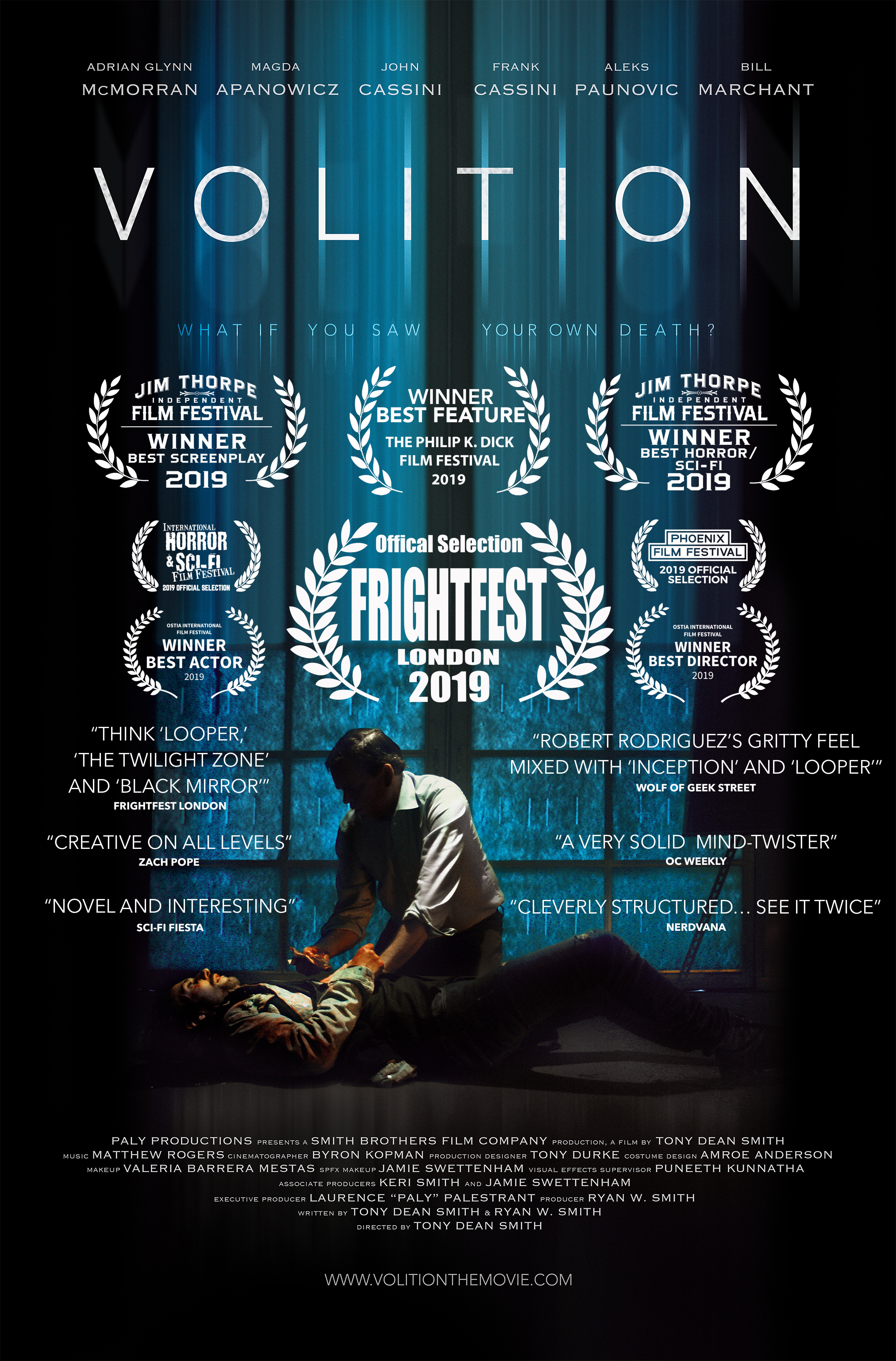 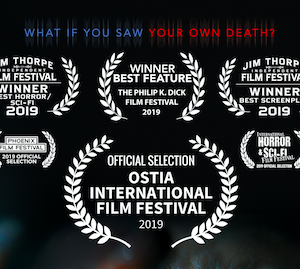 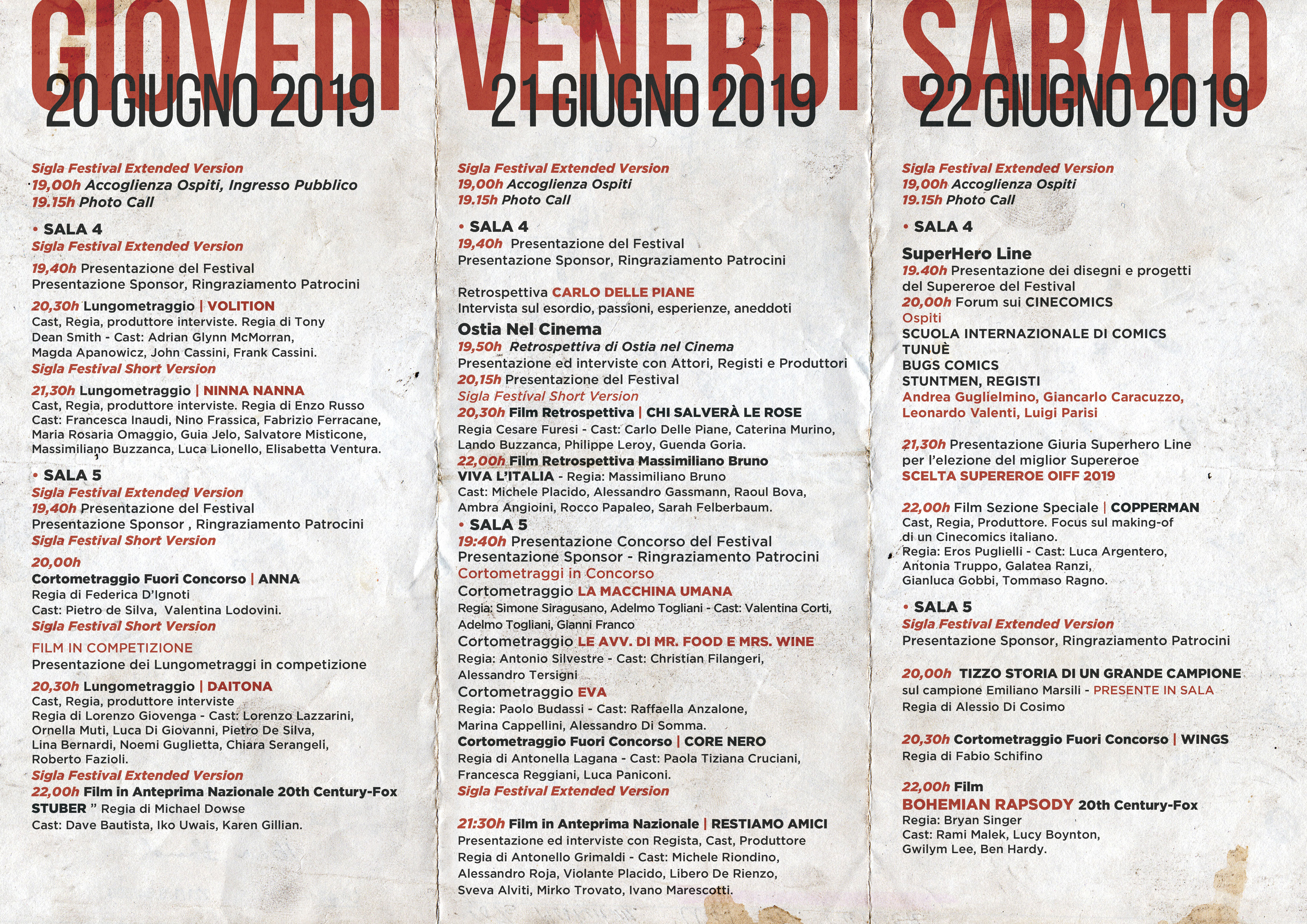 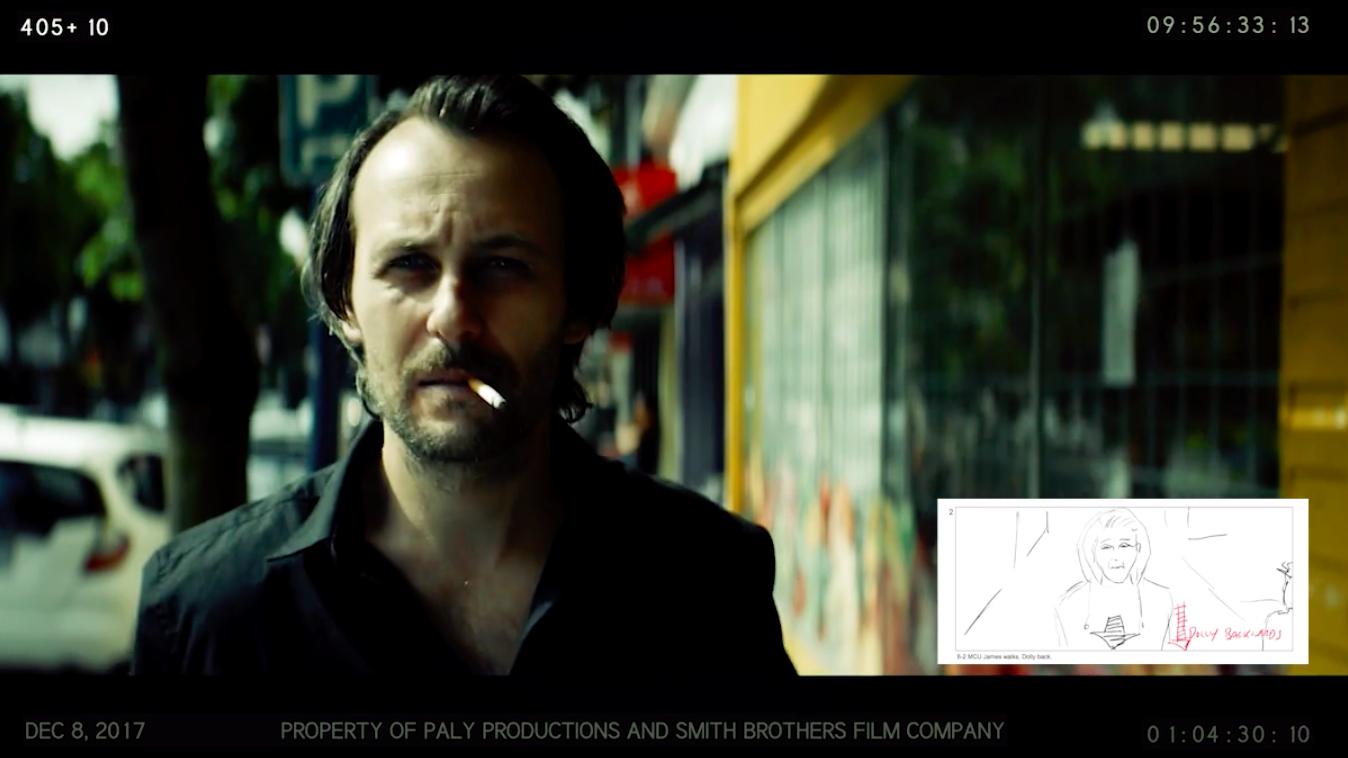 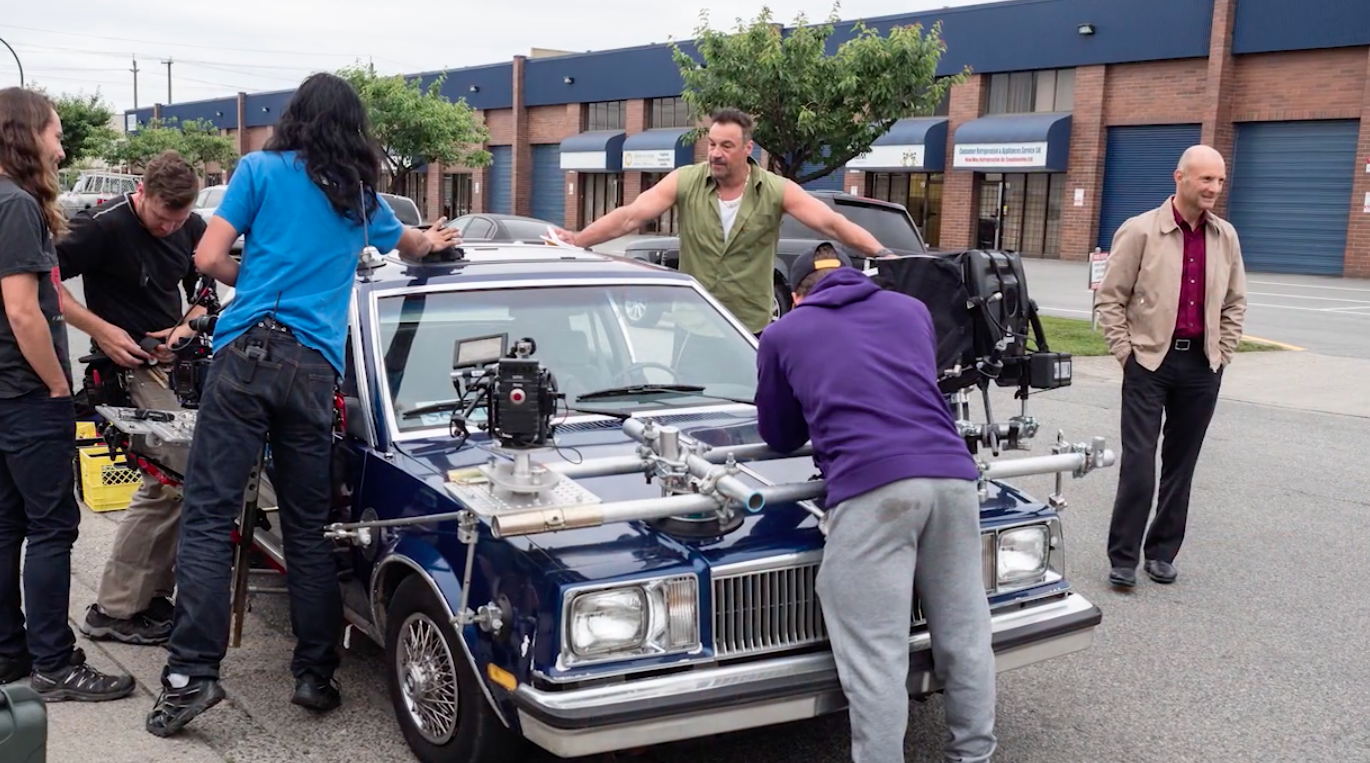 Well, we’re 21 days away from rolling those cameras and things are getting busy!  Over the past couple of weeks, we’ve exercised the full spectrum of our skills, from mental flexibility in finding creative ways to have our script conform to reality, to practical dexterity in securing locations, working with our team to gather wardrobe and props, and cementing the various looks for makeup and our FX department.  It’s been a whirlwind, and the fun is only just beginning!  We’re also diving deep into re-shuffling our schedule to meet various demands, and collaborating with our department heads to gain their input on manifesting the script.  Cast rehearsals are continuing and we’re prepping for an upcoming stunt rehearsal.  It’s amazing to see it all coming together!  We’ll keep you posted and all continues to build! 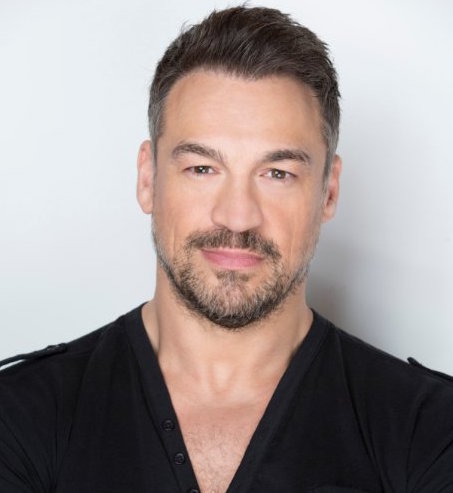 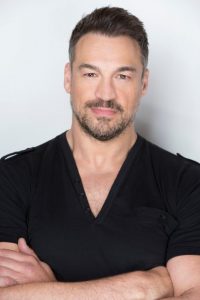 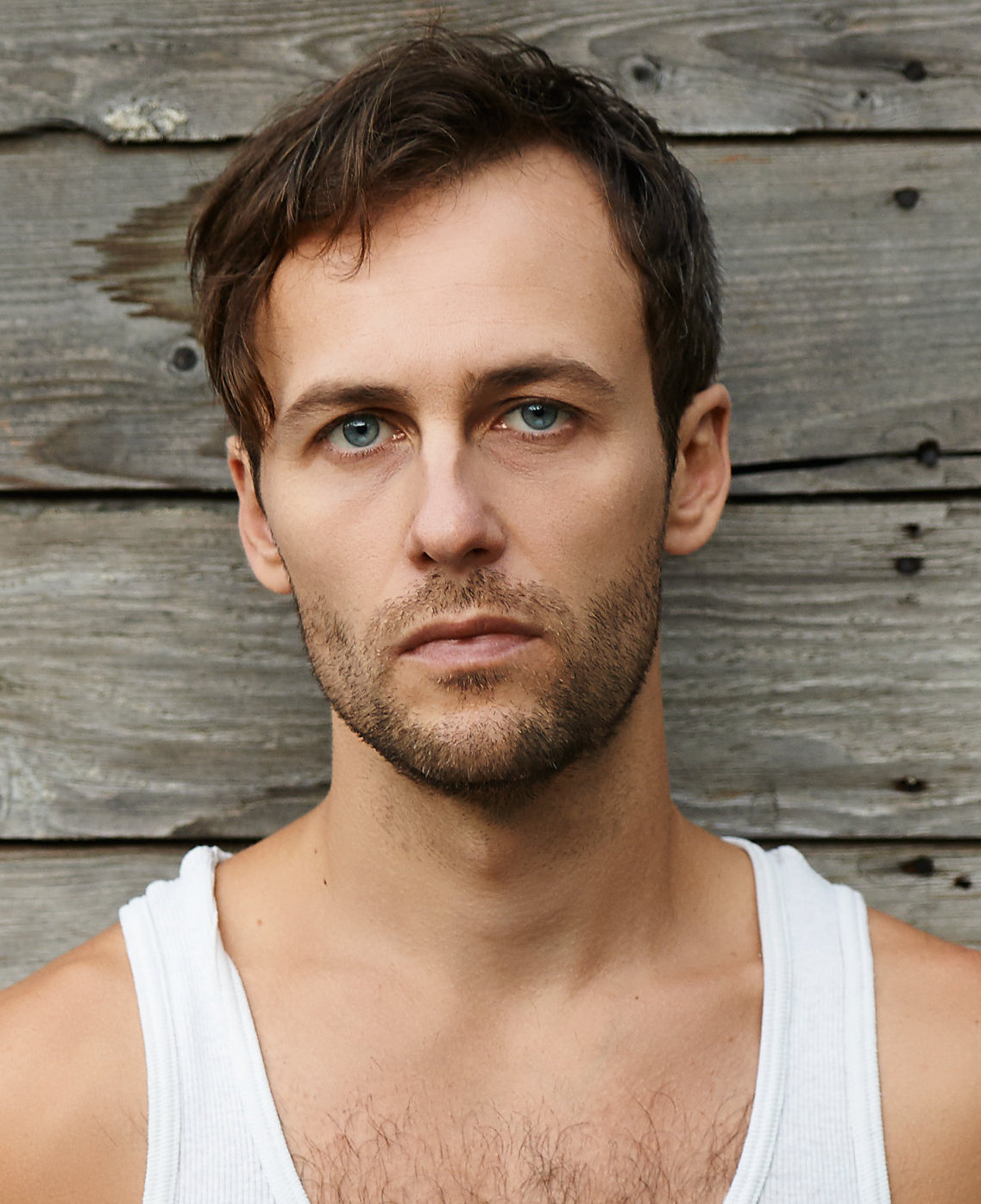 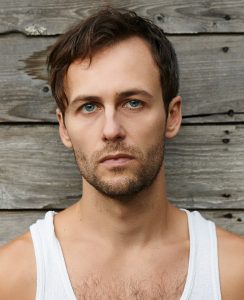 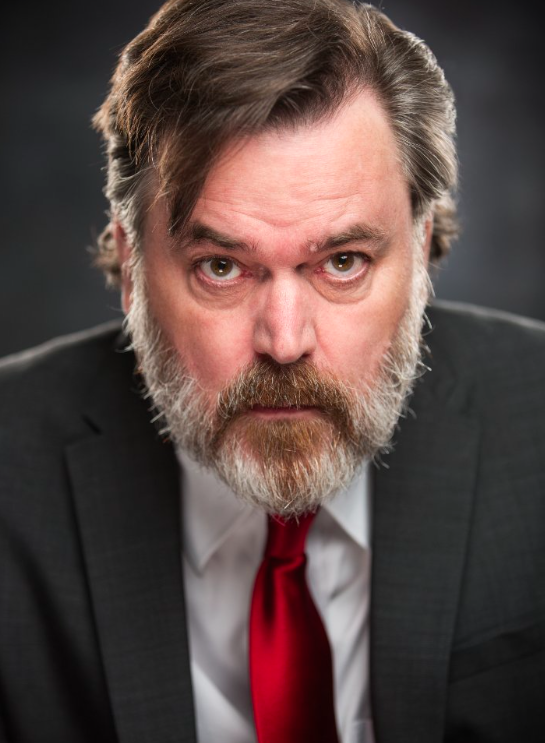 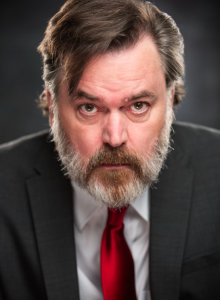 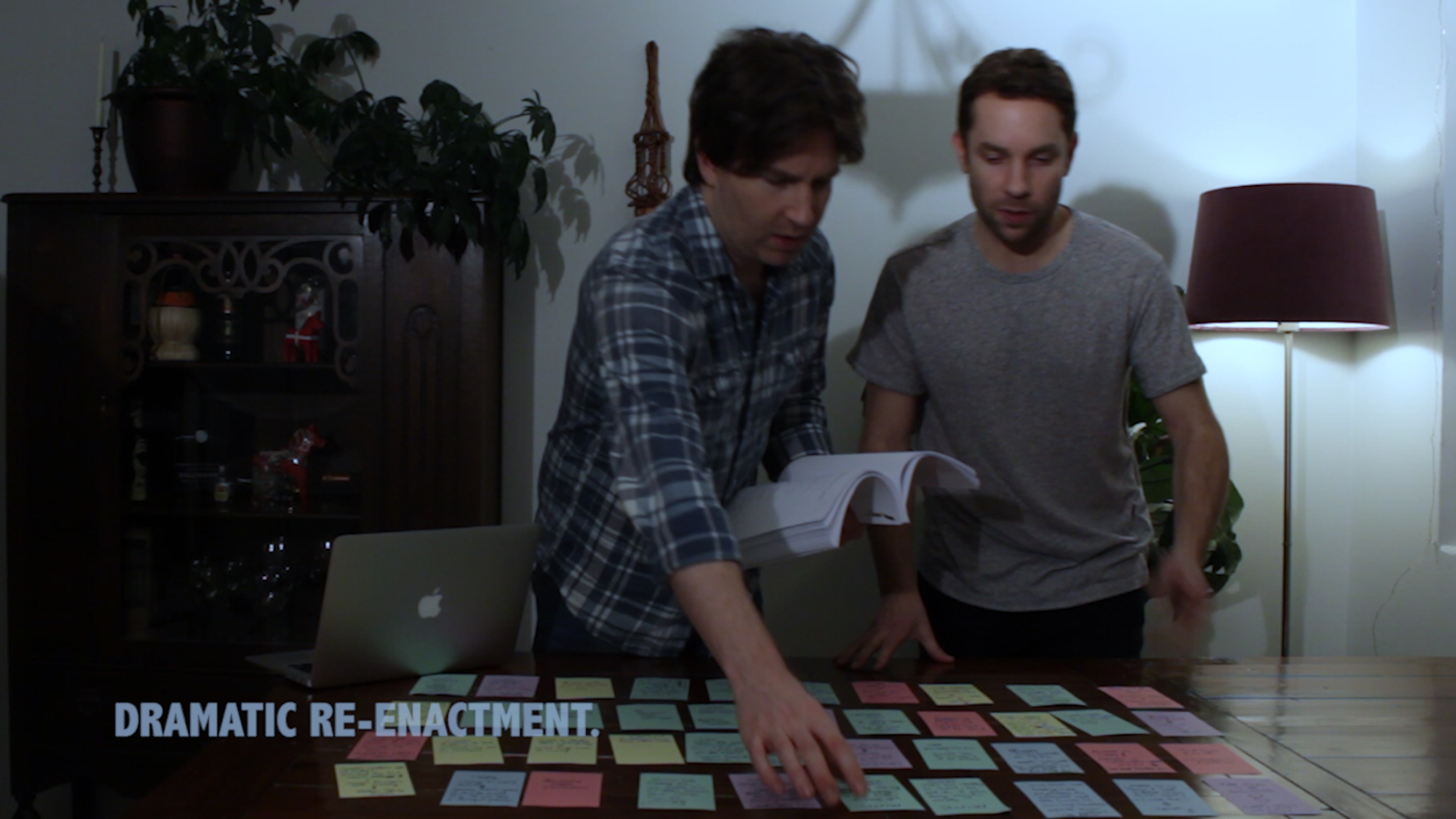